I love sports. Whether playing, coaching or watching I’ve always been enamored with the thrill of competition. In all three scenarios I’ve been guilty of evaluating a made decision based solely on the result.

Let’s face it, our goal is to have success and we want our decisions to align with that goal. If we don’t get the outcome we’re looking for, we might blame the decision even when we shouldn’t. The same holds true for people as they embark on a new fitness program or make modifications to their diet.

However, I would encourage you to not get bogged down in a specific outcome, but rather focus on creating a sound, repeatable process that helps you to have success over time.

The danger of outcome bias 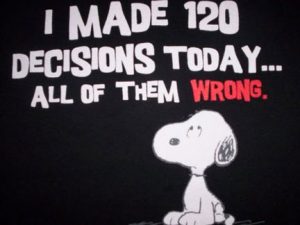 Outcome bias occurs when we evaluate a decision based upon the result, rather than upon the information that is known at the time of the decision.

For example the 49ers and Chiefs are about to play in the Super Bowl this Sunday. In the hours following the game, many of the pundits and “experts” will evaluate the game based solely upon its outcome. They’ll dissect key plays and offer opinions based upon the result, not necessarily the correctness if the decision.

Ultimately, making the right decision matters most, even if sometimes it doesn’t work out. Conversely, a bad choice that works is still a bad choice. Learn from it so that you give yourself the best possible chance for success next time. The accumulation of good choices will, over time, lead us closer to our goals.

We can relate this to our health and wellness goals because we want to engage in habits that emphasize healthy behaviors first. I sometimes see people look for shortcuts or quit if the result doesn’t happen quickly. By prioritizing healthy behaviors, we will build a solid foundation and move closer to making our changes permanent. 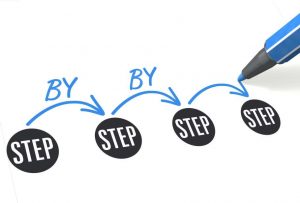 The football teams mentioned above found themselves playing for in the biggest game on the biggest stage, and this didn’t happen by mistake.

Both teams, as many others do, establish a process that they follow beginning in the offseason all the way through to their final game. While only one team will win the championship trophy, many teams put themselves in position to compete for it via their established process.

From an individual health and wellness standpoint I think process development can be an asset toward developing healthy habits. Your process should take into account your lifestyle, family commitments, workload, etc. The following components are good reference points when developing and refining that individual process:

2. Keep it Simple: You do not need an elaborate plan – simple is easy to execute. For example, at Vitalifit we follow this Precision Nutrition Infographic to help people determine portion size. Not only does it work, but it removes a complicated step required by many diet plans – measuring.

3. Make it executable: As noted above, a plan is only good if you can execute it. If you’ve committed to a 6 am workout then set yourself up for success by laying your clothes out the night before and preparing your gym bag, workout snack, lunch etc. The less thinking you have to do to execute, the better.

4. Be flexible: If you can’t do X, then do Y. Your kids are sick and that just blew up your 6 am workout plan. Are you going to skip the workout for that day or will you modify it to something you can do at home? Great workouts can be conducted within a few square feet, including the ANYWHERE Workout – download it and get to work!

6. Commit to it ruthlessly: Schedule your workout so that it exists on your calendar like an important meeting. Blocking that time out makes it easier to prioritize and harder to skip. Establishing healthy habits also requires you to be steadfast in the face of more tempting alternatives. If the daily doughnut feast in your company breakroom isn’t part of your process, politely decline them. 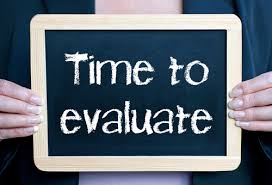 Constantly evaluate your progress to see if it aligns with your process. If you’re making progress – great! Keep following the process and tweak where necessary. If things seem to be moving along slowly or even stagnated, then it may be time to adjust.

Remember, this is a long term endeavor so don’t be discouraged if your progress is slow in the beginning or if you hit a plateau. You may need to add, subtract or modify something from your weekly program to keep things on track.

Here are some questions you might ask as you evaluate:

1. Am I keeping it simple or have I added unnecessary complexity to my daily routine?
2. Am I executing it, consistently?
3. Am I committed to it?
4. Am I following an exercise program? Is there a mix of strength training and cardiovascular work?
5. Am I following a nutrition strategy that supports my exercise program?
6. Am I allowing myself appropriate recovery time and sleep?
7. Am I doing too much (e.g. too many changes? Too much exercise volume? Too many snacks?)
8. Am I doing enough (e.g. working out often enough or intensely enough? Eating enough? Sleeping enough?)

It’s all in the Process!

Establishing a process that promotes a healthier lifestyle and works for YOU is sometimes easier said than done.

Vitalifit coaching is designed to guide you toward the healthier path and provide the tools to keep you there. If you’re looking to improve your health and wellness contact us today to join the Vitalifit Coaching Program that is right for you. 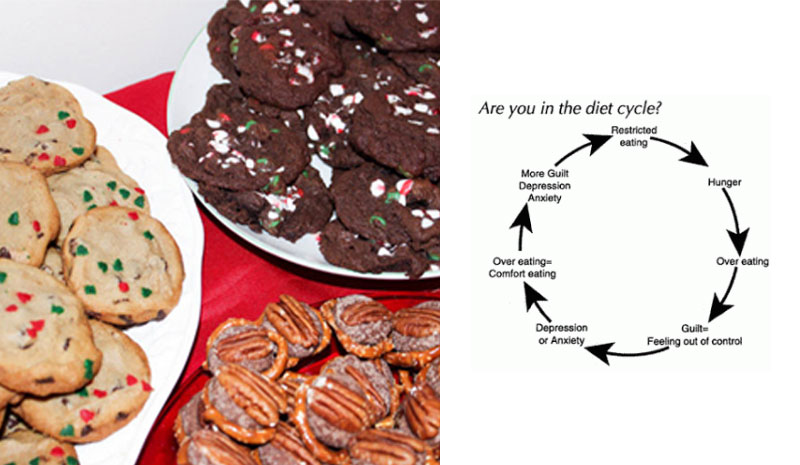