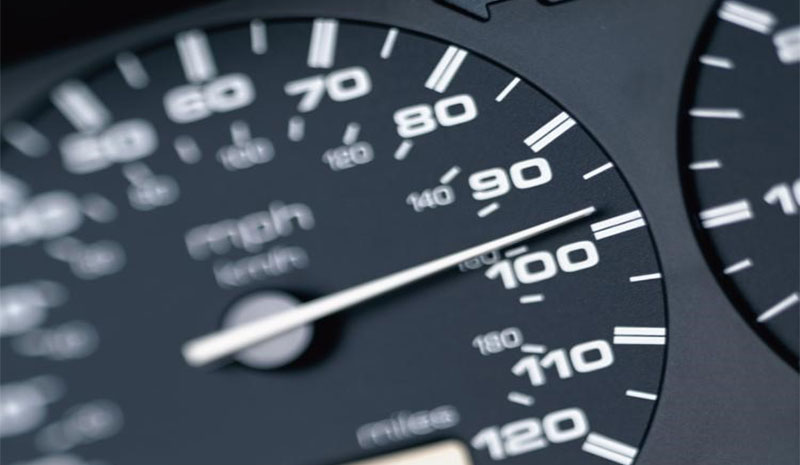 I’m fortunate to work with a variety of clients. From first time novice to experienced athlete, each has their own needs, goals and skill sets. Sometimes they share a common trait – they want to make every possible change in the first week, then hold on for dear life.

While I don’t advocate this approach for anyone, a novice client is the most at-risk for failure because they have not yet developed the skills to implement such radical change. And, as we’ve discussed before, motivation isn’t enough. Look at it this way, would you rather go 100 mph in this: 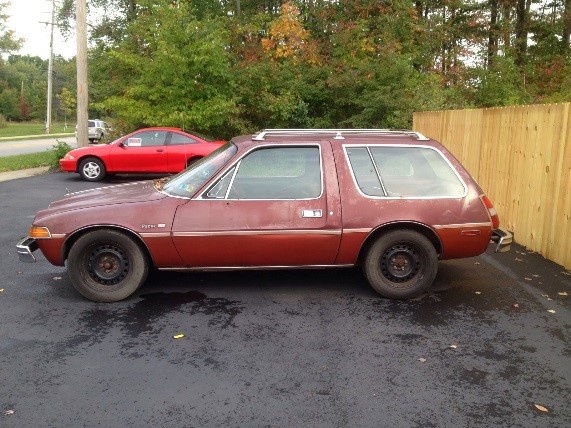 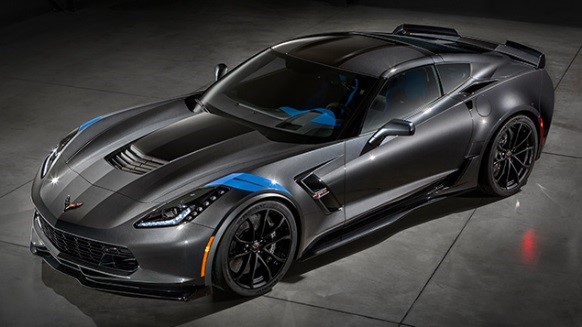 Unless you have a death wish, I’m guessing you picked the second vehicle and rightly so. Its performance tested, stable and designed for the rigors of high speeds. The first car has a much higher likelihood of failure because it’s not built for the purpose. But, if we took the time to fix it up, the odds of it getting there would increase. And it would last longer. One’s approach to their health and wellness should be similar if it is to be sustainable.

But I want to see improvement, NOW!

I’ll hear this a lot in the coming weeks as people come to grips with their New Year’s Resolutions. A novice exerciser once shared her plan with me. She was very driven, devising a program where she would work out 6 days per week, cut out all refined sugars, and limit her calorie intake. It looked something like this: 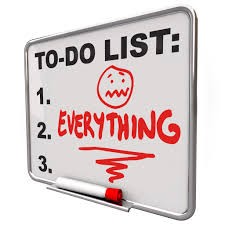 The problem with her plan was that it was not sustainable. First, she wasn’t currently exercising and had no idea what she was in for. Second, she liked desserts and soft drinks…a lot. Instead of cutting them out all at once, she needed to cut back a little at a time. Third, her proposed calorie reduction would not be enough to sustain her aggressive exercise program. Fourth, she had no support system – in fact some of her current habits were reinforced by her co-workers and office culture. Unfortunately, she experienced failure and became frustrated. Her body composition actually worsened and she soon gave up altogether. So what should our approach to change look like?

1. Climbing a mountain involves many small steps between the base and the summit: Set yourself up for success by making one small change and executing it consistently. Once it becomes habit, make your second change. Add your third change only after you’ve mastered the second. Small steps lead to big progress.

2. Be Flexible: Have a plan, but be ready to shift at a moment’s notice. If the hour you had budgeted for exercise at the gym gets blown up because your child is sick, do you have a home workout you can do in your living room? If you brought lunch from home, but a client calls for a last minute lunch meeting what will you order?

3. The journey is never ending: Our goals should not be capped by an event occurring in the not-too-distant future (e.g. a wedding!). Incremental goals are great, but creating and sustaining a healthy lifestyle is ongoing. We have no fixed end point.

4. Ads will mislead you: There are no shortcuts, despite what the supplement industry and 3 am infomercials tell us. Success is built on a foundation of hard work and dedication. It will take time, but you will get there.

6. Under-promise and over-deliver: You won’t lose 30 pounds in two months the right way. But you could lose 10 and certainly 5. Both are bigger than Zero and both are sustainable.

At Vitalifit we believe that incremental change is the path to a sustainable healthy lifestyle. Our goal is to help you become the healthiest, fittest version of yourself you can be. Most importantly, once you start down that path we want to provide you the tools to stay on course. If you’re looking for additional help and guidance contact us today to join the Vitalifit Coaching Program that is right for you.