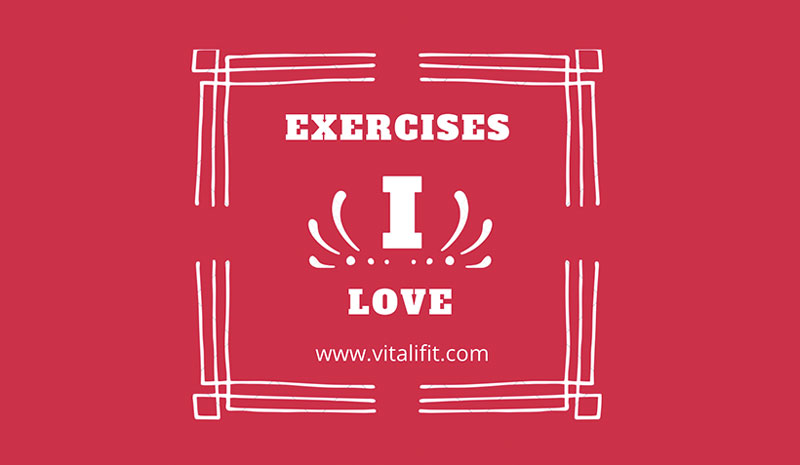 While there’s no question that I believe deadlifts have a place in almost everyone’s program, we have some choice regarding the type of deadlift we utilize. Contrary to what some might claim, there is no single “right” variation and it’s important to avoid getting trapped by that type of thinking. The foremost priority is determining what movements a person can consistently execute with sound technique. Today, we’re going to focus on the trap (or hex) bar deadlift and why this variation might be appropriate for you.

What is a Trap Bar?

The trap bar is hexagonal shaped bar that you stand inside of. By standing at the center of the bar, the weight position changes from the front of the body to in-line with the hips and center of gravity. By keeping the weight closer to the center of gravity, stress on the lower back is reduced. The trap bar also features handles for a high-bar position, which benefits taller lifters who may have difficulty getting into the correct position when deadlifting a barbell. I also find that novice lifters learn the trap bar deadlift faster, as the setup is less technical and the position of the weight is inherently safer.

Versus a trap bar deadlift:

In the video above, I’m using the high-bar position. As I mentioned, this position is great for taller lifters, but it has advantages for shorter guys like myself. For anyone who sits for most of the day or has tight hips or ROM issues the trap bar from the higher position will feel much better than a barbell. If you prefer a lower position, simply flip the bar over so the handles face down. You’ll still have the advantage of keeping the weight centered relative to your body. 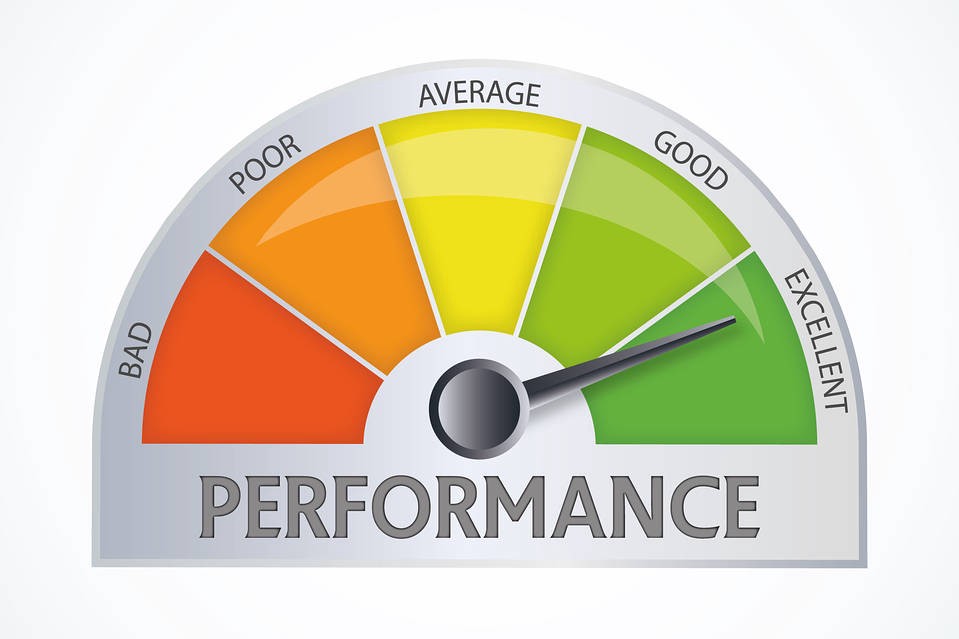 The trap bar offers some slight differences in muscle recruitment.  While still a deadlift, your body position makes the movement somewhat similar to squat.  Forces are shifted away from the back, glutes and hamstrings to the quads.  A low-bar position will increase glute and hamstring recruitment over the high-bar position, while still being a low back-friendly exercise.

You’ll also find that you can lift more with the trap bar, especially with the high-bar position, versus the barbell.  Some coaches believe that the trap bar offers more transferability to sport for their athletes.  The numbers seem to back up that belief.  A recent study showed that the trap bar is better for developing maximal force, power and velocity.  Another study called it a more effective exercise than the barbell deadlift for the same reasons.  Anyone looking to improve performance while mitigating injury risk would be wise to implement trap bar deadlifts into their program.

I’ve heard “purists” say that using the trap bar is cheating. While it’s true that your trap bar deadlift PR won’t transfer over to a barbell PR, does it really matter? Unless you plan to compete in a powerlifting competition, the answer is “no”. Instead, train safely and effectively. Choose implements and exercises that work best for you. Avoid trying to satisfy someone’s arbitrary view of what they consider “cheating”. Lastly, remember that when you load the bar up, you still have to move it:

80% of something is better than 💯% of nothing... . I woke up stiff and sore today. Originally, today's workout was supposed to be a 5x8, but I eliminated one set and supplemented with some mobility and auxiliary work. While not exactly what I had planned, I still got some great work in, and kept myself moving forward. . Stay on the Path!! @excellenceinexercise #deadlifts #stayonthepath #vitalifit #educate #engage #empower

What’s right for you?

The goal of today’s article was two-fold.  First, I wanted to introduce you to the trap bar, a training implement that many are unfamiliar with.  Second, I wanted to remind you that there’s more than one way to do things.  I believe that deadlifts are a staple strength training movement, but using a barbell isn’t for everyone.  To that end, it’s not only important to recognize if you might need a different approach, but also how to execute it.

At Vitalifit we program with your needs in mind.  Whether you’re a novice who’s just learning to strength train or a more seasoned lifter who’s in search of new challenge, contact us today to join the Vitalifit Coaching Program that is right for you.