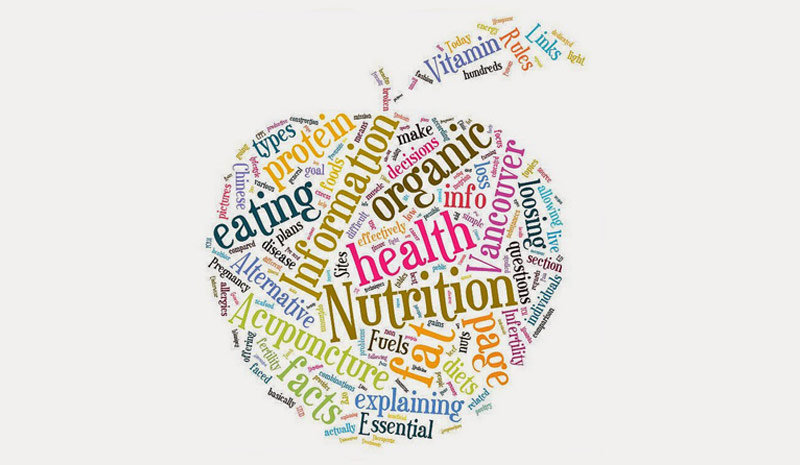 Ok, so I lied. I have no mind blowing fitness hack for you. In fact, if you’ve followed my work for any amount of time you know that is antithetical to what I believe in. Yet you clicked anyway. Why? Because like moths to a flame, we’re all drawn to the quick fix, the magic bullet and, of course, the elusive HACK. But let me be clear…

There’s no such thing

I’ll admit that’s not a popular sentiment in this day and age. And, I fully recognize that I may not be popular for saying that. But as Ser Davos would say, “Loyal service means telling hard truths”. And, I am, if nothing else, your loyal servant.

Whether it’s a get-rich-quick scheme or a pill that promises to make you look like a supermodel, our emotions get the better of us. We buy in to the idealized air-brushed version presented and want to believe it’ll work for us. Ads promoting patience and mindfulness are fighting a losing battle. Advice that the journey takes as long as it takes falls on deaf ears. We hear what we want to hear, not what we need to hear.

At the same time, our lives have become very fast paced. With so many demands placed upon our time quick fixes help get us through our daily challenges. However, when overused, quick fixes are also appeals to laziness. We begin looking to cut corners at every opportunity. We choose the shortest, fastest answer to our problem without regard to whether or not it’s the right one.

And it’s often not. 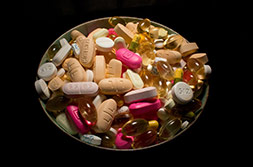 In college, every men’s fitness magazine had ads for fat-burning products that referenced some fake scientific study. The ad featured some dude with air-brushed abs and grandiose headlines like “Get SHREDDED in 21 DAYS with FAT CUTTERZ. The “Z”, of course, denoted that this was a hardcore product. Using it would guarantee that you’d achieve your goals.

And so, like sheep, every 20-year old college kid (myself included) was taking this crap thinking it was going to make us “ripped”. Did we get ripped? No. Did some people suffer from serious health issues because they were taking it? Yes.

As I would later learn, there is a cost to being ripped. And no, it’s not a heart arrhythmia. Rather, it’s hard work in the gym, strict food intake strategies and sacrifices to your social calendar. If you’re willing to pay the price you can achieve that goal. But you cannot achieve it with a pill. In fact, that pill just might create more problems than it solves. 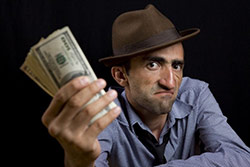 In 2019, social media has thrown gas on the fire. The real hacks are the fitness influencers who post airbrushed selfies on million-dollar watercraft, peddle nutrition pseudoscience with attention grabbing headlines and promote nonsensical products. They’re selling you a bacon-wrapped turd sandwich. Don’t eat it.

The advantage to living in the Information Age is that we’re all educated consumers now, or at least we should be. Be your own advocate. Do your own research. Filter out the noise from what has value. Be willing to listen to those who have a level-headed message and those who aren’t afraid to tell you the hard truths.

Don’t be afraid to experiment either. Try the fad diet, but think critically about its demands. How do you feel? Is it sustainable? Does it make sense that entire food groups are off limits? If it sounds like a shortcut, it’s probably too good to be true.

Moving better, feeling better and being healthy are long-term, lifestyle oriented goals. When viewed through that prism, we can make choices that promote regular exercise and healthy nutrition strategies. We can determine our starting point. We can decide what we’re going to do and how often we’re going to do it. We can choose what we’re willing to live with and what we cannot live without. We’re not under the gun. It’s not a race.

Along the way, accept the fact that you’re not perfect. You won’t always get every rep of every set of your planned workout. You’re going to indulge every now and then. Does it matter? Not as long as you get back on the path as quickly as possible. Something is better than nothing and a piece of cheesecake never made anyone fat. Get over it and get back at it. Don’t let imperfection derail you.

Me: How are you feeling?
Client: Man, I wish I didn’t eat healthy last night.
Me: Really?
Client: Yeah. I would’ve rather crushed 6 beers and a half-gallon of ice cream, then slept in until 12.
Me: So you’re regretting your healthy lifestyle choices?
Client: Aside from my blood pressure being under control and feeling pain free I’m not sure what I’ve gotten out of this healthy lifestyle crap.

Ultimately, the bill comes due. We either pay it up front by doing the work to get our desired result or we pay it later by making up lost ground because the quick fix led us astray. Just like a loan, if we choose to pay it later we’ll do so with interest.

Getting stronger, eating better and improving your health can seem like a long, arduous road. It’s easy to give in to corner-cutting emotional appeals. At Vitalifit, that’s not our message. We believe in creating solid habits that lead to a lifetime of health and happiness. If you’re looking for a trusted partner to help guide you through the process, contact us today to join the Vitalifit Coaching Program that is right for you.